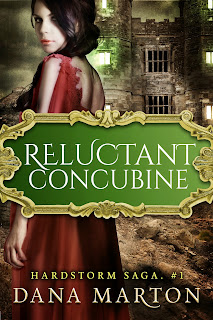 (To read the rest, scroll up and look on the right side for links to the rest of the chapters. Enjoy!)